With each passing generation of the 911, Porsche pushes the boundaries and improves on what’s already one of the most refined cars in the automotive world. With the current generation of the 911 — the 992 — Porsche has yet again outdone itself, adding on all the good things about previous 911 generations. The new 911 Turbo S of the 992 generation — introduced in March 2020 — is no exception and ticks all the right boxes with its performance and design. It may not be the most revolutionary 911 so far, but it definitely lives up to the 911 name. Here are 10 facts about the new 911 Turbo S that you must know.

Related: Everything You Need To Know About The Porsche 911 Dakar

TOPSPEED VIDEO OF THE DAY

The flat-six engine composition is synonymous with the Porsche name, and the 911 Turbo S is no exception with its 3.7-liter twin-turbo flat-six engine situated at the back. Porsche claims the engine is a 3.8-liter but in actuality, the engine is 3.745-liter, with Porsche rounding it up to 3.8. It’s based on the 3.0-liter flat-six of the 992 Carrera 911 models.

9/10 Exceptional Performance That Puts A Smile On Your Face 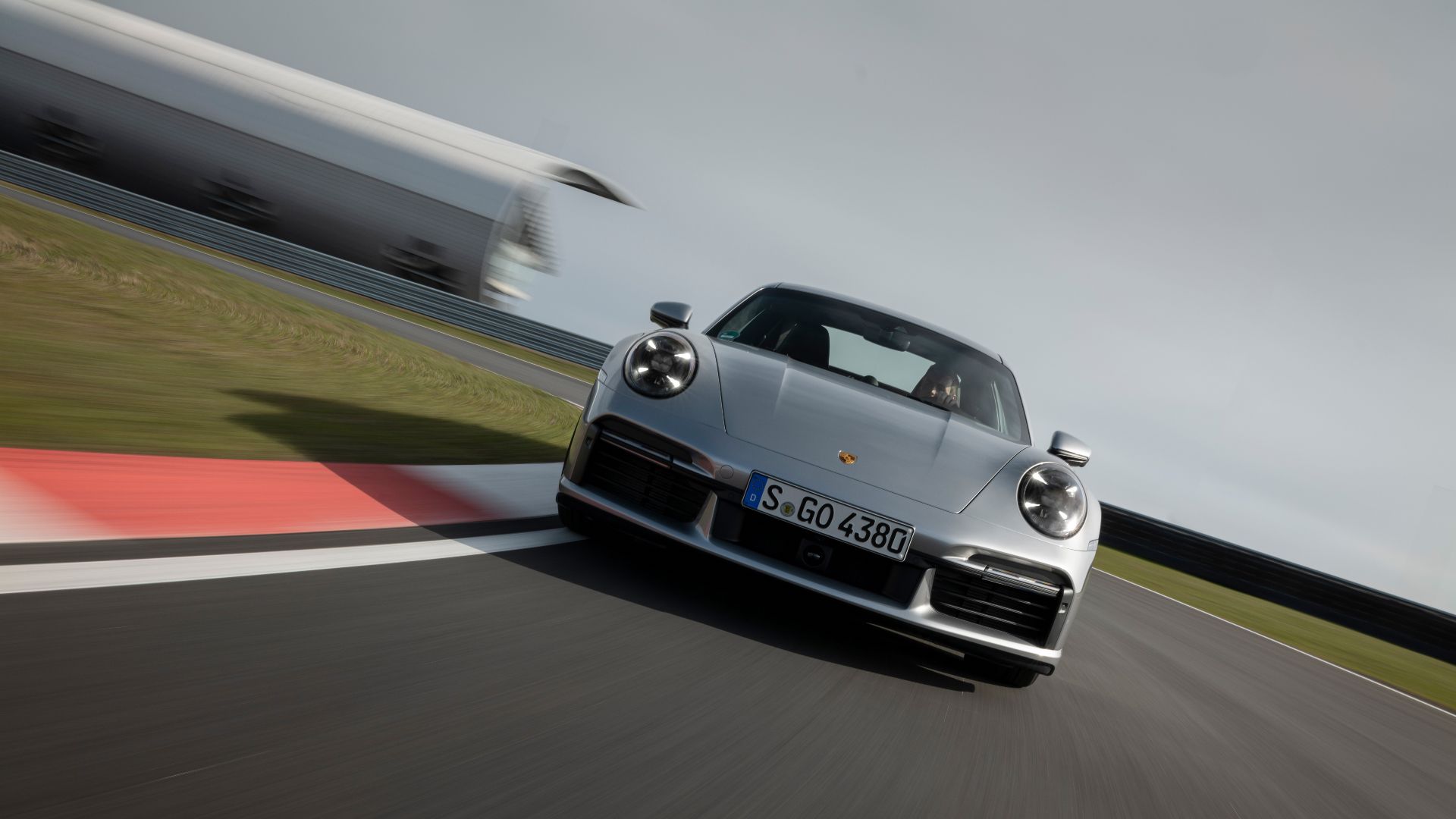 The new 911 Turbo S is a high-performance vehicle. With its 3.7-liter flat-six that generates a power output of around 640 horsepower, it can achieve a 0-60 mph time of just 2.1 seconds. The engine also produces 590 pound-feet of torque. When compared to the previous 911 Turbo S…