LAS VEGAS, Nevada – As I carved my way down the winding tarmac that drapes the Valley of Fire state park while Motörhead battled with the Artura’s new twin-turbocharged V6 for aural superiority, I must admit that efficiency was just about the furthest thing from my mind.

Emissions and fuel economy traditionally aren’t design priorities for mid-engine sports cars with near-quarter-million-dollar price tags. But as global mandates continue to raise the bar for automakers across the industry, the times are a-changing, and McLaren is eager to prove that performance and efficiency can co-exist in a thoroughly compelling sports car.

The Artura is McLaren’s first volume-production hybrid, but it’s not the first time that this type of technology has been integrated into its road cars. A decade ago the company debuted the limited production P1 hypercar, which, with the help of a radial flux motor, generated a stunning 903 horsepower. Engineers took that approach even further with the Speedtail in 2018.

Thanks to the steady march of technology, McLaren says that the Artura’s ‘E-Motor’ system is roughly 33% more power-dense than the P1’s hybrid system while weighing half as much. And at a base price of $237,500 with destination fees, the Artura also exists in a market segment that isn’t exclusive to princes and oligarchs. 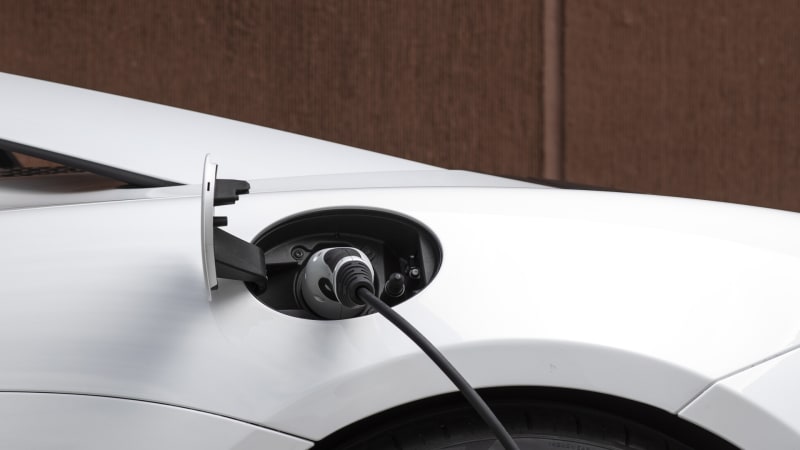