As the ‘Dabangg’ actor celebrates his 57th birthday, we take a look at the cars that have featured in some of his most famous and recent movies

Salman Khan, popularly known as “Bhaijaan”, is celebrating his 57th birthday today. In his career spanning over three decades, we are sure you have seen him in multiple movies playing a variety of characters. With the actor majorly known for his action flicks, there have been an array of cars which have featured in them, including some popular supercars.

In this story, we have five of the star cars from some of the actor’s recent performances on the silverscreen: 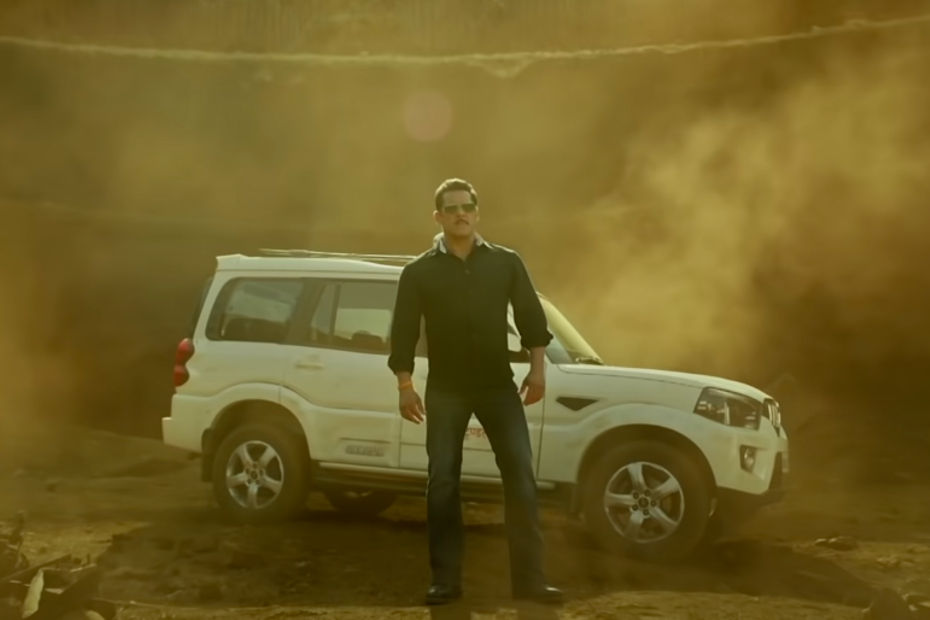 The ‘Dabangg’ franchise made all the Salman fans go gaga over his portrayal of the UP-based rogue-yet-likeable cop called ‘Chulbul Pandey.’ Among all the three instalments of the franchise, the police fleet has remained almost unchanged. It consisted of the likes of the Mahindra Scorpio, Mahindra Bolero (pre-BS6 update), and briefly included a few units of the Toyota Qualis as well. While the Dabangg series has featured the pre-facelift Scorpio, Mahindra recently introduced the mildly facelifted Scorpio with the ‘Classic’ suffix and gave it a few cosmetic and feature upgrades. The third part of the popular movie series even showed a head-to-head action scene between the hero and the antagonist going up in their Tata Sumo Gold and first-generation Ford Endeavour, respectively. 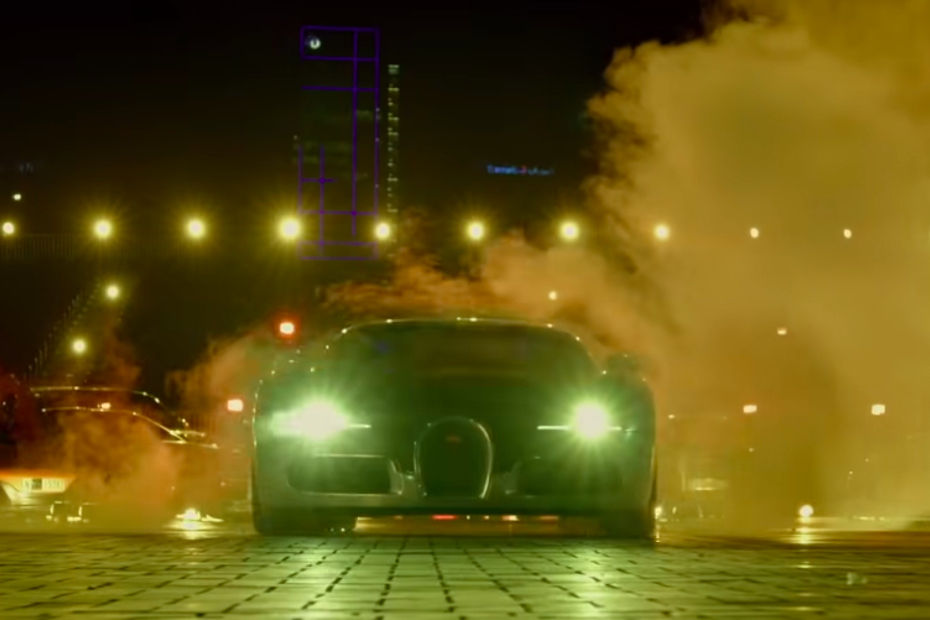 10 Cars You Won’t Believe Are Faster Than A Bugatti

Bugatti Explains Why It Decided Against Building An SUV