Over the years, popularity of supercars have been increasing in India. India is a growing market for such products and holds a lot of potential. British car maker is one such brand who has realised the same and has announced their official entry into the India market. They just did not announce the entry but, also delivered their first car officially to the customer. McLaren delivered a 720S Spyder to West Bengal based businessman Parveen Agarwal.

Parveen Agarwal is a real estate developer from West Bengal. What makes this 720S Spyder special is the fact that it is the first McLaren to be officially delivered in India. The sales and service for McLaren in India is handles by Infinity Group. Prices for the McLaren starts at Rs 3.72 crore and go up to Rs 5.04 crore. Parveen Agarwal has opted for the 720S Spyder which is the top-end version costing Rs 5.04 crore, ex-showroom.

Talking about the McLaren 720s Spyder, Parveen has mentioned it on his Instagram page that his car gets Elite Yellow shade, carbon fibre racing seats, carbon fibre steering column, super-light weight forged alloys, telemetric kit, sports exhaust, stealth pack and luxury pack. These additions would have definitely taken the price of the car up. The 720S Spyder is powered by a 4.0 litre twin-turbocharged engine. The car generates 720 Ps and 770 Nm of peak torque. 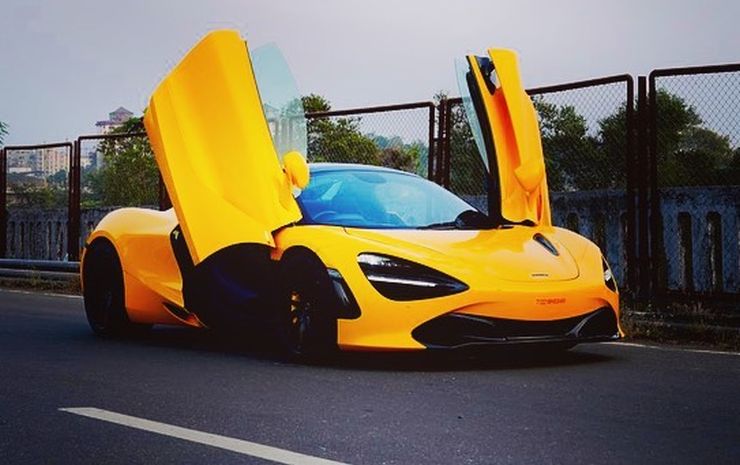 The 720S is available in both coupe…

This Week in Transportation News: 10 Stories You Need to See