Anton De Pasquale talks us through the final Supercars round of 2022 in Adelaide and the preparation for Gen3 in his latest The Distiller column, exclusive to Speedcafe.com.

We’ve wrapped up the 2022 Supercars season and what a place to do it. The Adelaide 500 was an awesome event to round out the year.

For our Shell V-Power Racing Team, it was a good way to end the year with a one-two in the shootout for Will and I.

Then in the final race, we got on the podium with Car #11 — ending the season with a trophy is always really cool.

We obviously wanted a bigger one, but nonetheless, we got one and finished the year with the fastest qualifying car.

So we’ve got something to talk about over the summer, which is cool.

Obviously, it doesn’t mean much going into next year, but good motivation for everyone to push on.

My car was good all weekend — I was on course for pole on Saturday as well, until the last corner where I had a big rear lock up.

Our race car on Sunday was a lot better; in the first stint we had really good pace, then some things didn’t fall our way, so we fell out of the loop a bit.

The track itself was very different with the resurfaced bits — the cars were very edgy.

I think the cars with good stability and a good feel out of it got an advantage.

We spent a lot of time tuning that in — we expected it anyway, but the new surface always throws you some curveballs. I think we handled it well though. 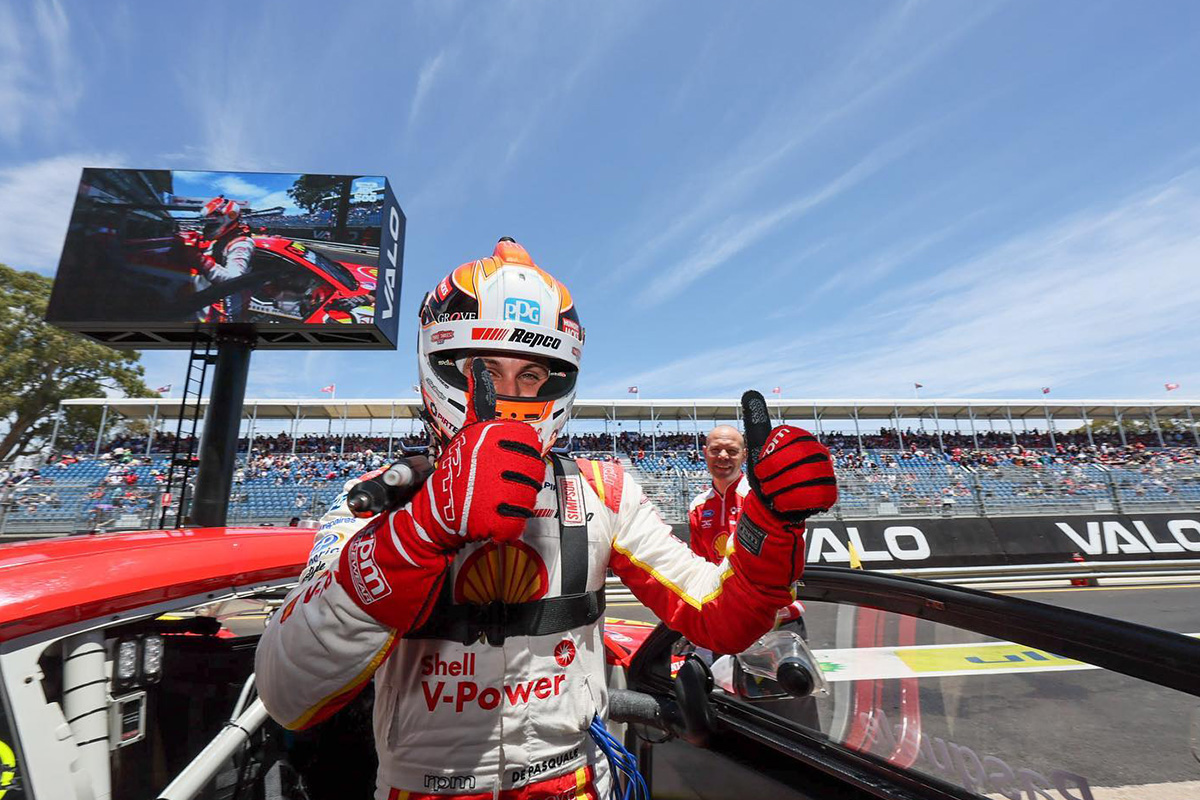