I still remember the first time I saw the current Ford GT in the metal. It was at the 2015 Geneva Motor Show, the car’s European debut two months after the Detroit unveiling. My jaw was scraping the floor while shooting the second-generation homage to the Le Mans-winning GT40 from the 1960s (the first modern GT debut in 2004), easily more captivating than any supercar from Italy.

It took awhile for production to start, which it finally did in December 2016. The GT was famously difficult to obtain, and the lucky buyers had to sign a two-year sale restriction contract. Collectability is ensured, with just 1,350 units in a production run that will end in December 2022. Multimatic, the company that builds Ford GT, will be making the final 250 units this year. Will there be another one?

The GT is powered by a twin-turbo 3.5 litre V6 engine, rated at 656 PS/746 Nm at launch, before Ford bumped it up to 669 PS for the 2020 model year. The Ecoboost engine is paired to a seven-speed dual-clutch transmission, which sends drive to the rear wheels. 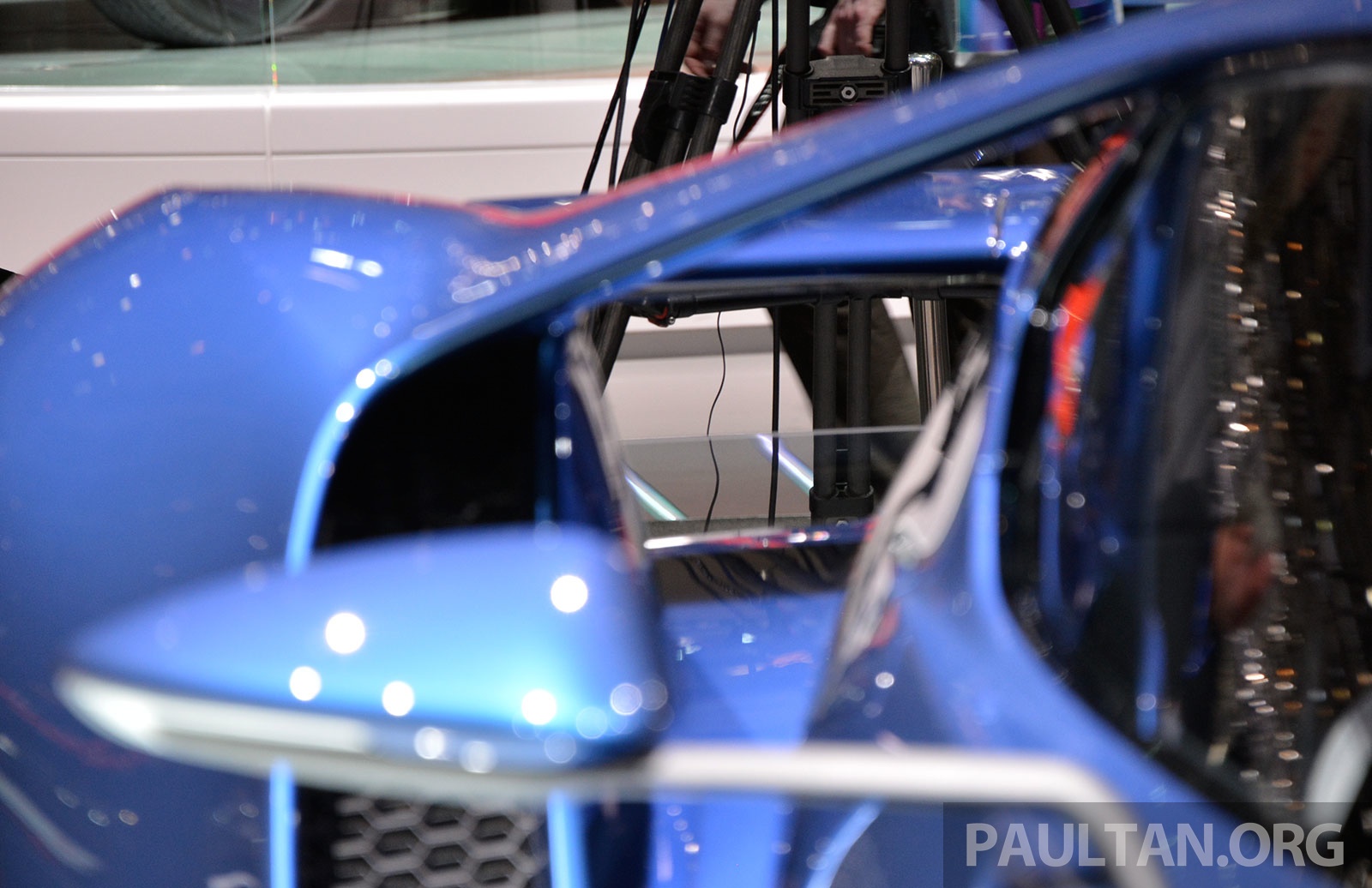 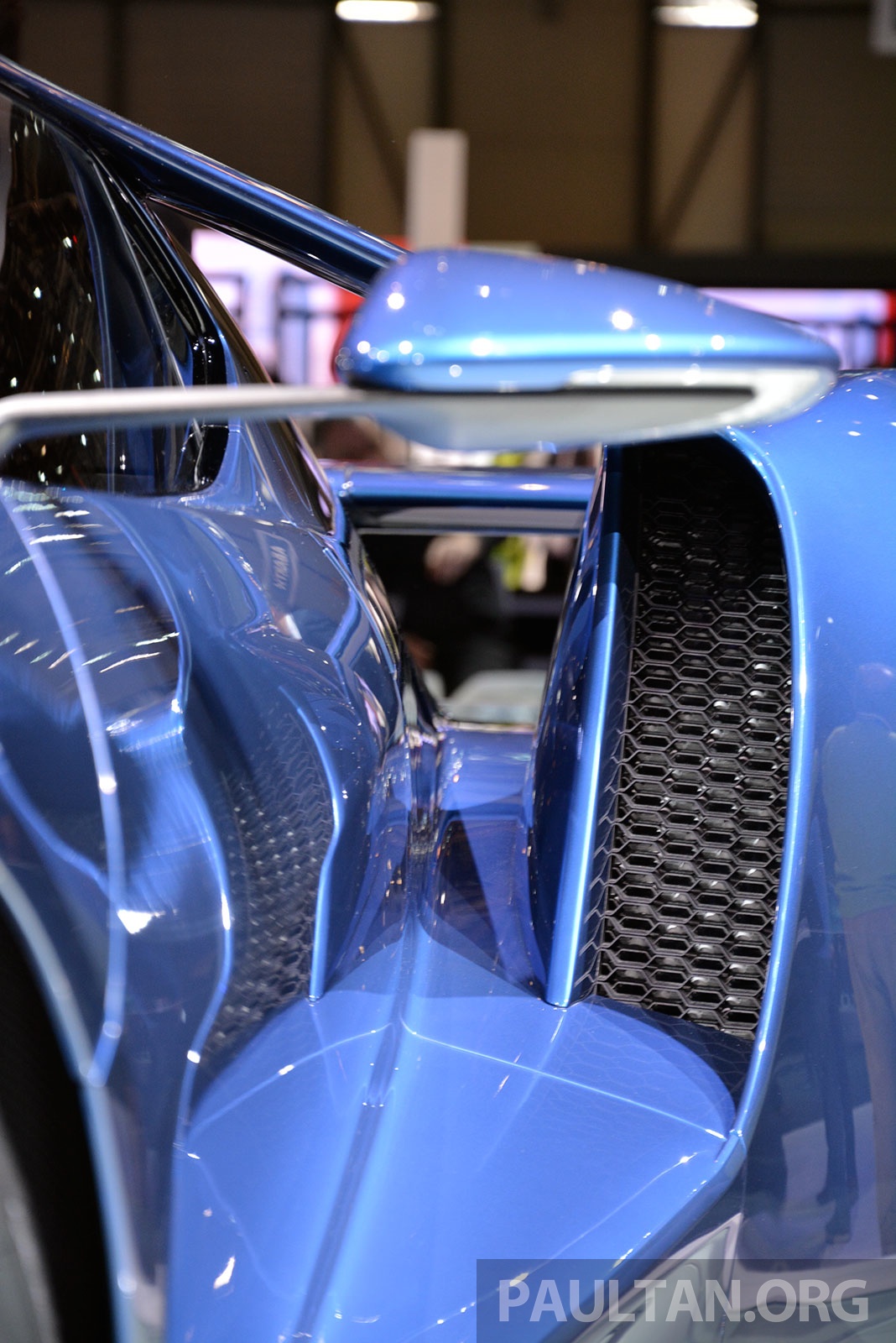 Speaking of the rear, the main exterior design highlight are the “tunnels” that channel air from the rear of the doors to the rear, just beside those huge twin central exhaust pipes. Ford calls them flying buttresses.

The red car you see here is yet another limited edition livery to wrap up the production run. Called the 2022 Ford GT Alan Mann Heritage Edition, it pays tribute to Alan Mann…

‹ Supercars TV boss’ glowing praise for McLaughlin › Electric Bike Market is projected to Cross a worth of 195.50 Billion by Registering a CAGR of 7.7% Between Forecast Period of 2021-2031| Transparency Market Research, Inc.