How McLaren is Painting the US Orange

The distinctive orange and black of McLaren Racing adorns the F1 grandstands in the US.

Throughout the history of competitive sport, few disciplines have surged in popularity in the same way Formula 1 motor racing has over the last few years. It’s the US audience, in particular, that has found a new love for the glamourous, globetrotting single-seater racing series. As teams strive for the support of this new influx of fans, McLaren Racing — the motorsport arm of the McLaren Group — has enjoyed arguably the most success with the distinctive orange and black team colors adorning the grandstands Stateside.

One of the main reasons for Formula 1’s accelerated growth is the Netflix docuseries Drive to Survive. With four seasons released and the fifth in production, the show has played a major role in introducing Formula 1 to fans who had previously found the sport inaccessible. “There are people that I know that would have zero interest in Formula 1 that have become instant fans because of that show,” says Roger Ormisher, vice president of communications and PR at McLaren Automotive.

By putting a clear spotlight on the drivers themselves, and focusing on their personalities with behind-the-scenes footage, newcomers have found it easier to relate to the competitors and pick their favorite team to support. “There has always been a core following for McLaren in the States,” adds Ormisher. “But this has broadened that reach considerably.” 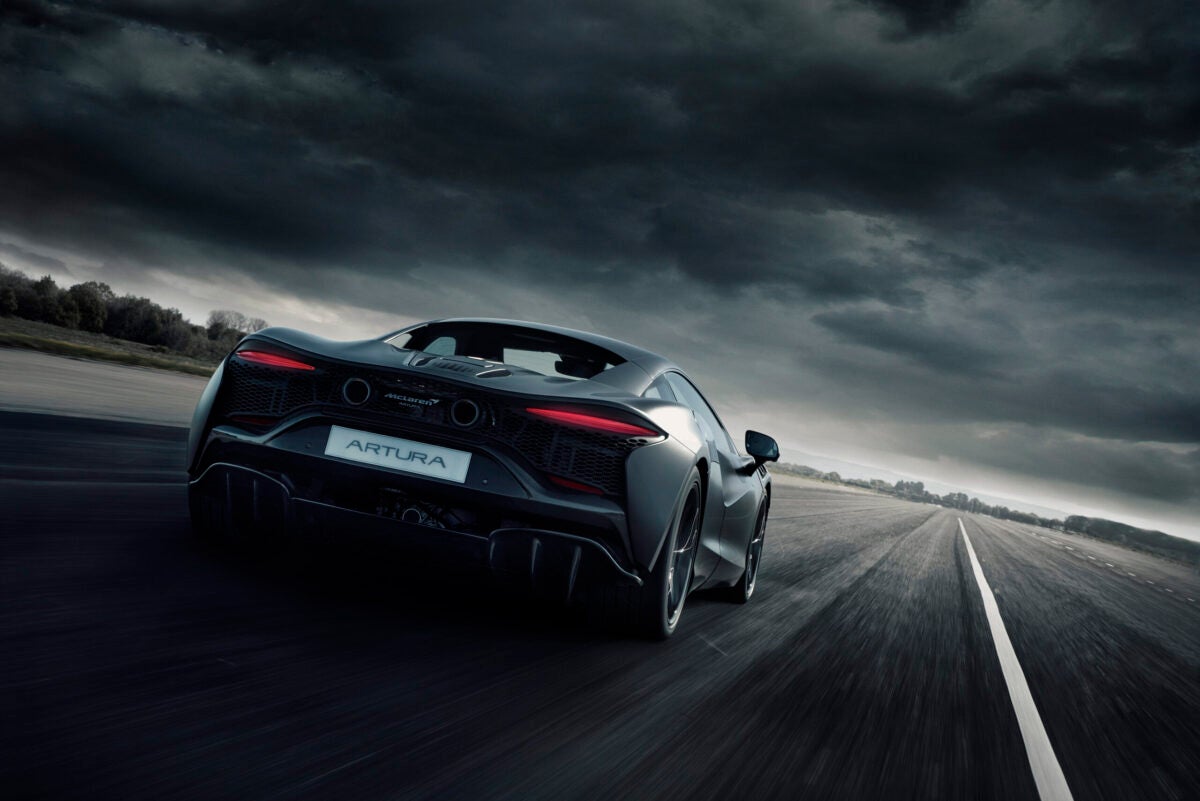