ANDY Murray spends most of his time on the tennis court – but he still needs a flash motor to get himself there.

The three-time Grand Slam winner has earned an impressive amount of cash from his sporting triumphs – allowing him to splash out on a range of supercars.

With an estimated net worth of £130million, the sportsman, 35, has a decent budget to work with.

Despite his bulging bank balance, Murray still clings onto his first ever car – his beloved Volkswagen Polo.

Even his wife Kim Sears has begged him to scrap it, but the tennis ace refuses to part with the 14-year-old motor.

He kicked off his enviable car collection with the Polo at the tender age of 22, using it as a runaround that he could avoid being recognised in. 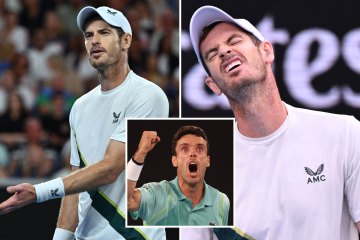 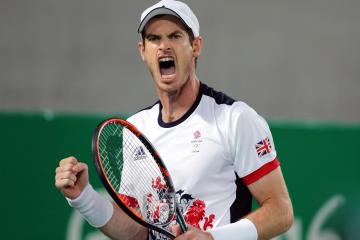 Despite admitting he is still strongly “attached to it”, the dad-of-four ditched the trusty vehicle five months later.

He gave the Polo a break from the roads and instead purchased a bright red Ferrari 430, that’s estimated to have set him back £117,000.

The Worst Luxury Cars Ever Made