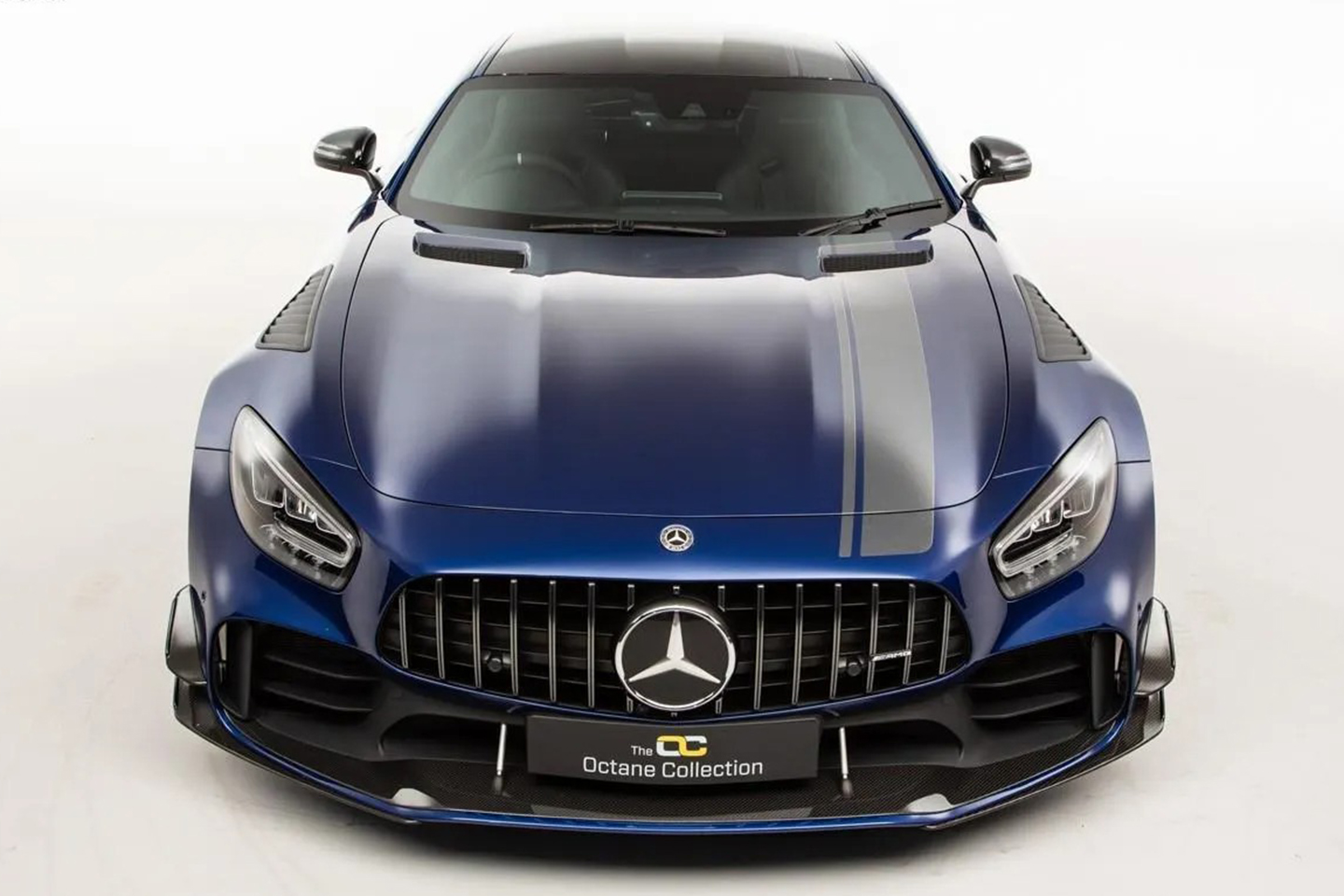 However confusing it might have been, though, the GT range has been blessed with some incredible sports cars over the years. Means plenty of choice for buyers in future, too, with early two-doors available from less than £60k already. Some were undoubtedly more special than others, however, and while it’s easy to obsess over the Black Series, there was a circuit version with an absurdly fast Nurburgring lap time to its name before – the AMG GT R Pro.

It’s very easy to forget about the Pro, sandwiched between the earlier (and very often bright green) GT R that introduced the snazzy traction control and all-wheel steer and the later, very orange, madly powerful Black. But it was a properly special car, one that was treated to very serious upgrades in the pursuit of a lap time. It ditched the GT R’s variable suspension for four-way adjustable manually adjustable coilovers (with a separate manual to show the owner what to do), further stiffened the chassis with a carbon fibre shear panel, rose jointed the entire rear end and added another 100kg of downforce. Perhaps most tellingly, the Pro gained not a single extra horsepower over the 585hp GT R; almost unheard of for an AMG special edition, and proof of how committed it was about making a difference to the drive with the chassis and just crazy straight-line speed. 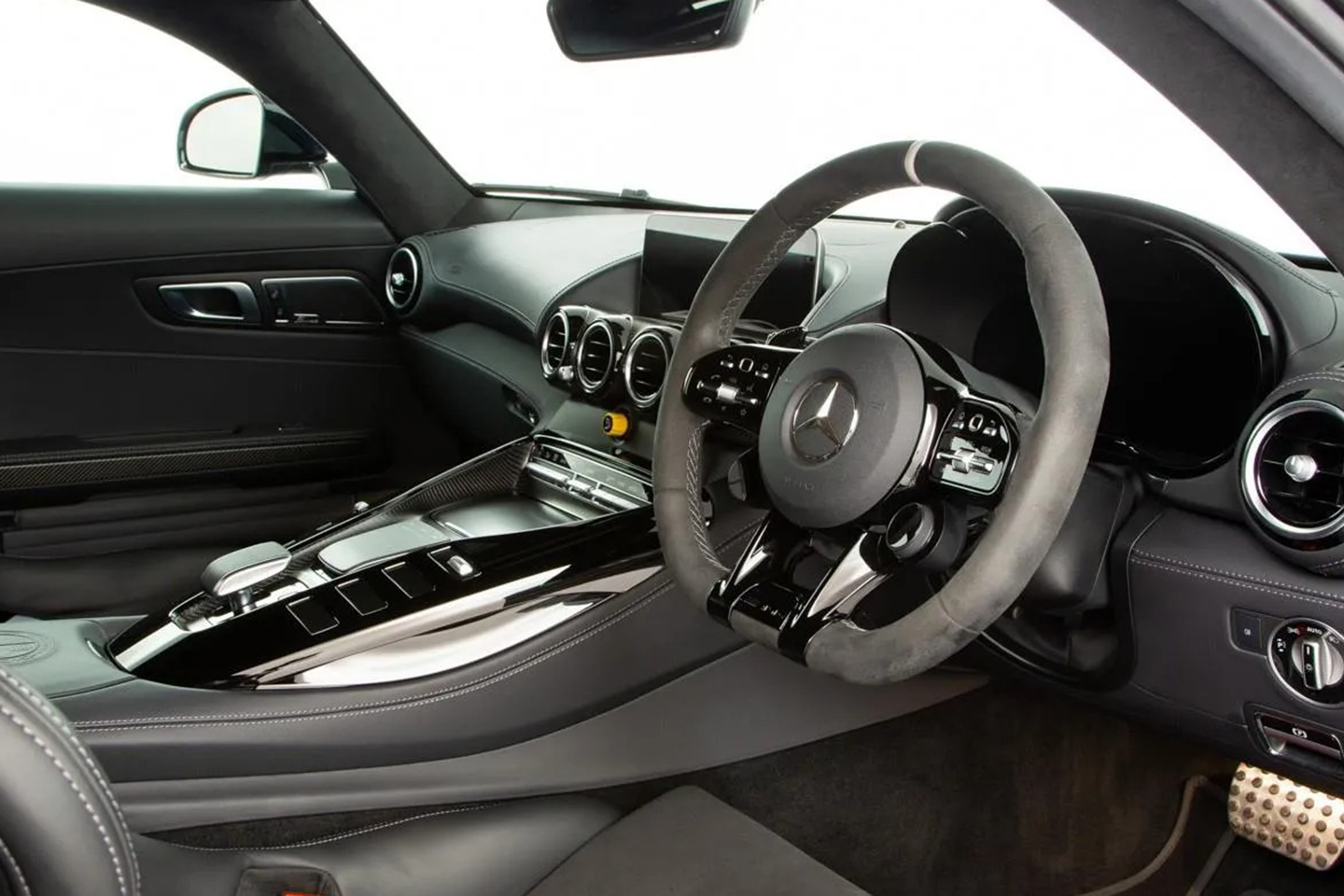 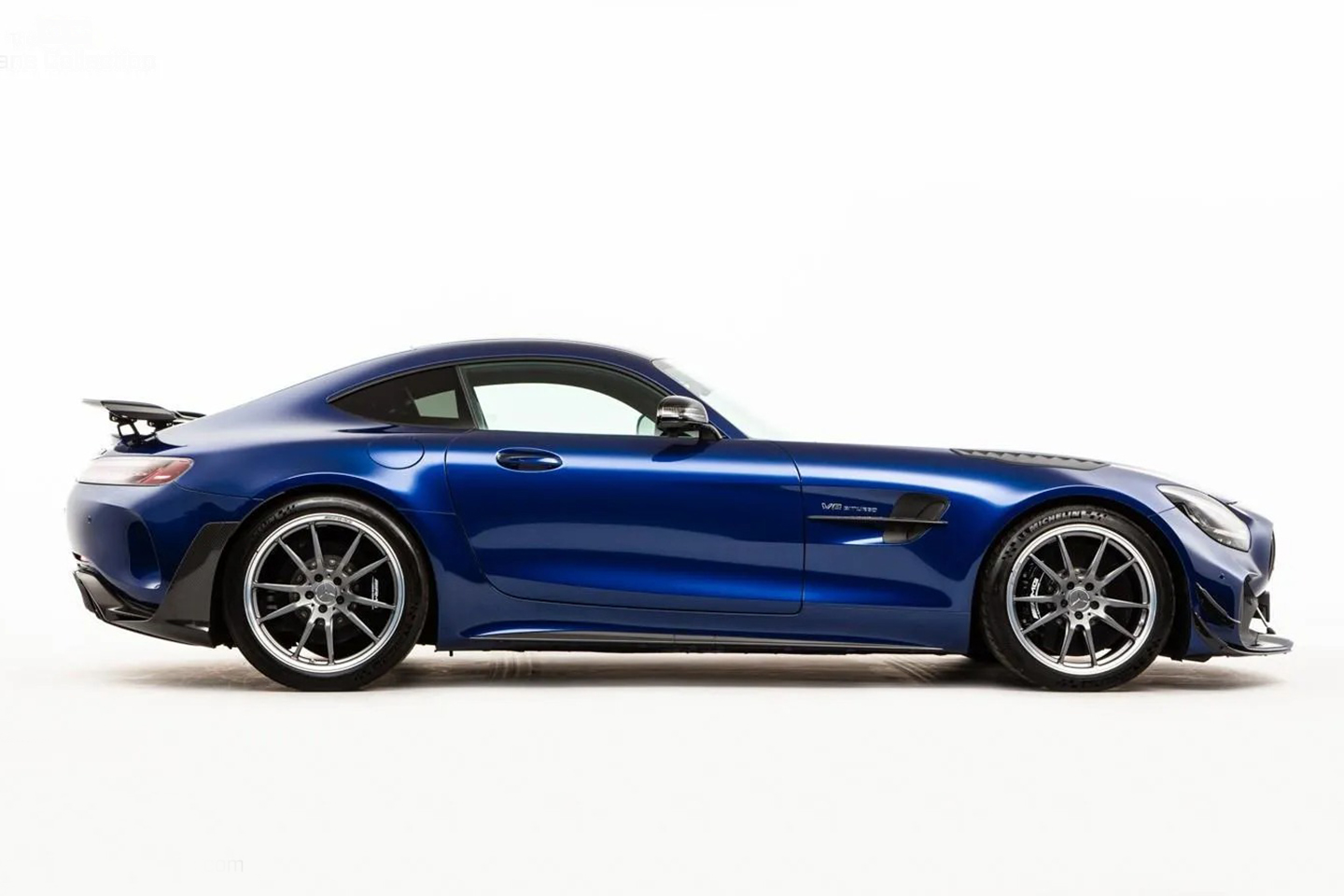 It definitely made a difference, and not just in a Nurburgring lap time seven seconds faster than the R. The Pro was my favourite car of 2019, a verdict reached…

‹ 10 People That Changed The Automotive Landscape Forever › 2023 Preview: 7 Supercars and bikes we can’t wait to take for a spin