Cristiano Ronaldo’s long family holiday in Mallorca this summer was quite eventful and it has been revealed that his yacht was inspected by Balearic tax officials during his stay.

And, apart from apparently annoying the neighbours to the luxury estate he rented with load late night parties, there was also a car accident.

His Bugatti super-car, which he had shipped to Mallorca, was involved in a traffic incident but the Manchester United player was not involved.
The driver, allegedly lost control of the vehicle, which went off the road near Bunyola.
The occupants of the vehicle escaped unhurt although there was some damage to the vehicle, according to eye-witnesses. 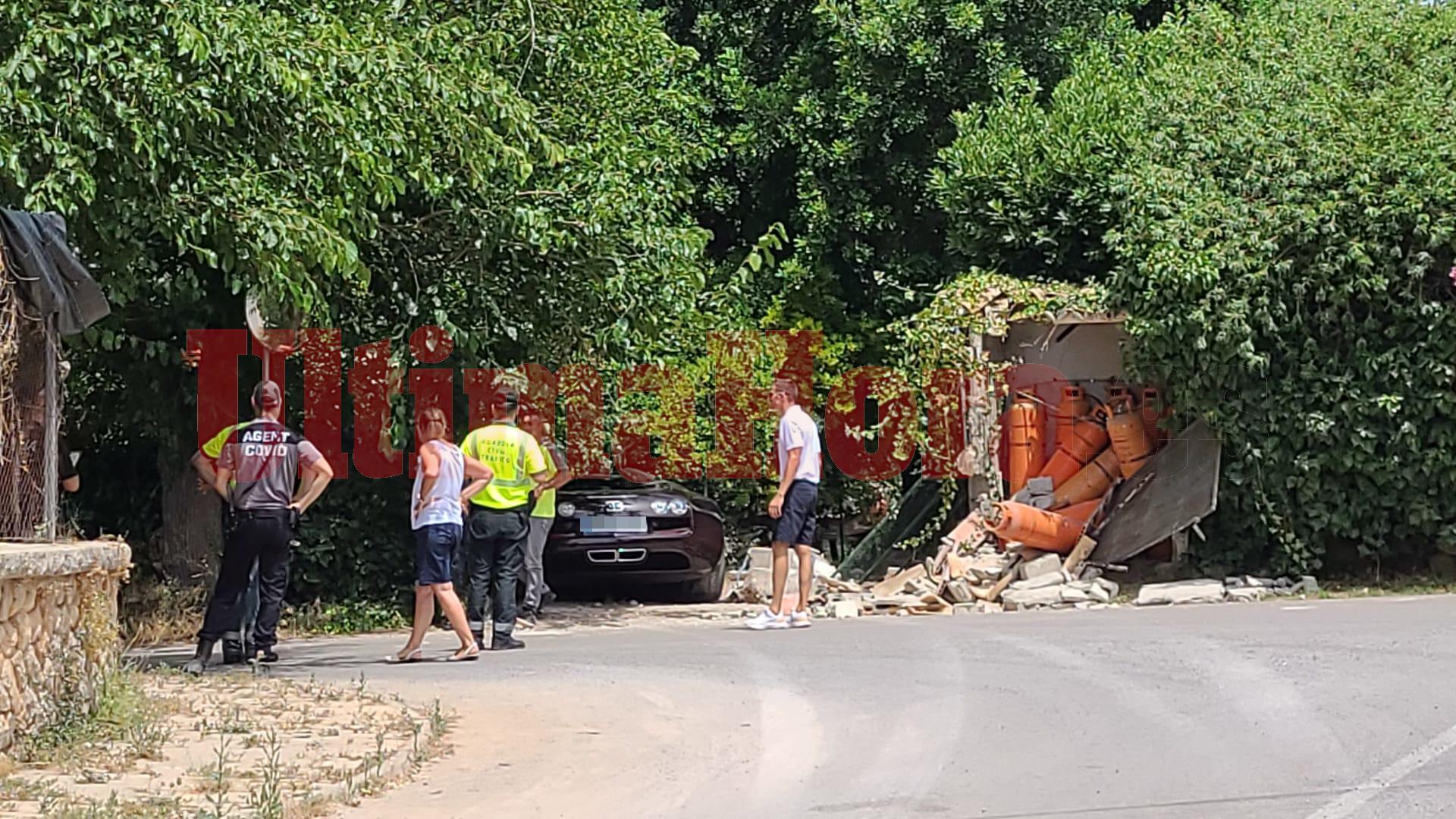 And, Ronaldo has recently revealed in his explosive interview with Piers Morgan that the reason he was late for pre-season training with Manchester United was because his daughter Bella had fallen ill while on holiday in Mallorca.

He told Piers Morgan when asked why he was a week late for pre-season: “I had a very bad pre-season. I had some problems on vacation, where one of my children had broncitus. I was in Mallorca and she (Bella) had to spend one week in hospital.