The UK might have entered a recession in 2022 but it hasn’t stopped petrol heads and motor enthusiasts from splashing out on mega-expensive cars.

The last 12 months saw a number of new auction records for particular models. Among them is a 1955 Mercedes 300 SLR Uhlenhaut Coupe, which sold in Germany back in May for an astronomical £115million, making it the planet’s most expensive motor in history.

We’ve teamed up with classic car valuations experts at Hagerty UK to take a look at the priciest vehicles that went to the block at British sales in 2022. Here’s the countdown of the top ten biggest winning bids placed this year.

This stunning 1986 Lancia Delta S4 Group B Works competition car – which won a race during undoubtedly the most dangerous period of rallying – sold for a massive £1,636,250 in November 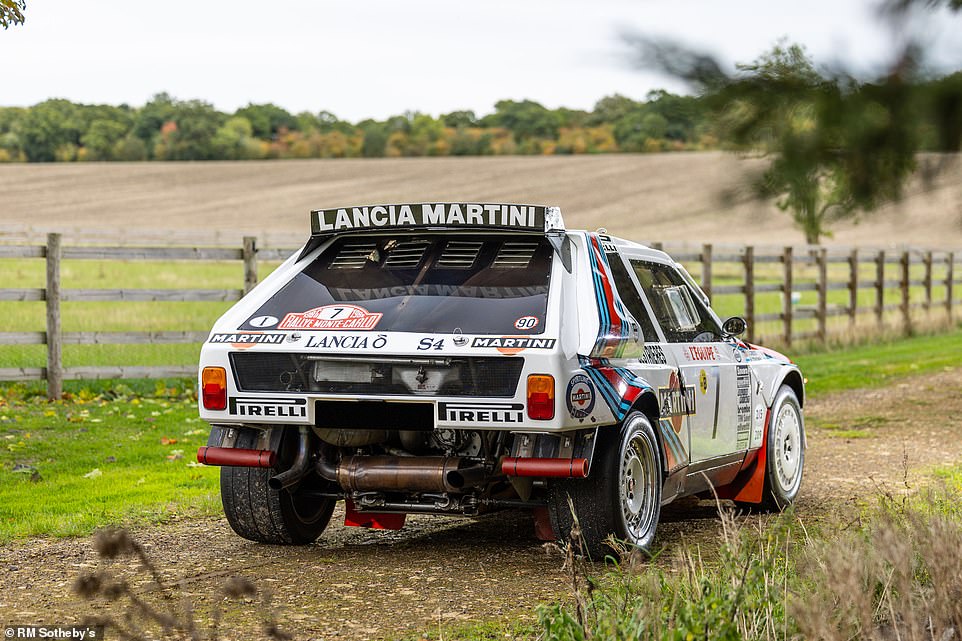 The Lancia was one of 18 cars from a private owner’s collection sold in London by RM Sotheby’s. It was the last machine in which Finnish rally legend, Henri Toivonen, won a race before he lost his life in a crash in May 1986

In tenth spot is this stunning 1986 Lancia Delta S4 Group B Works competition car that won a race during undoubtedly the most exhilarating – and dangerous – period of rallying.

The 10 Coolest Cars With Horrible Engines

10 Cars You Won’t Believe Are Faster Than A Bugatti