Car insurance firm Hagerty has revealed the 10 cars it believes are all likely to increase in value next year.

The bull market list was compiled by its valuations team, which spent months identifying the makes and models that will probably rise in price in 2023.

They include classics and emerging modern classics. 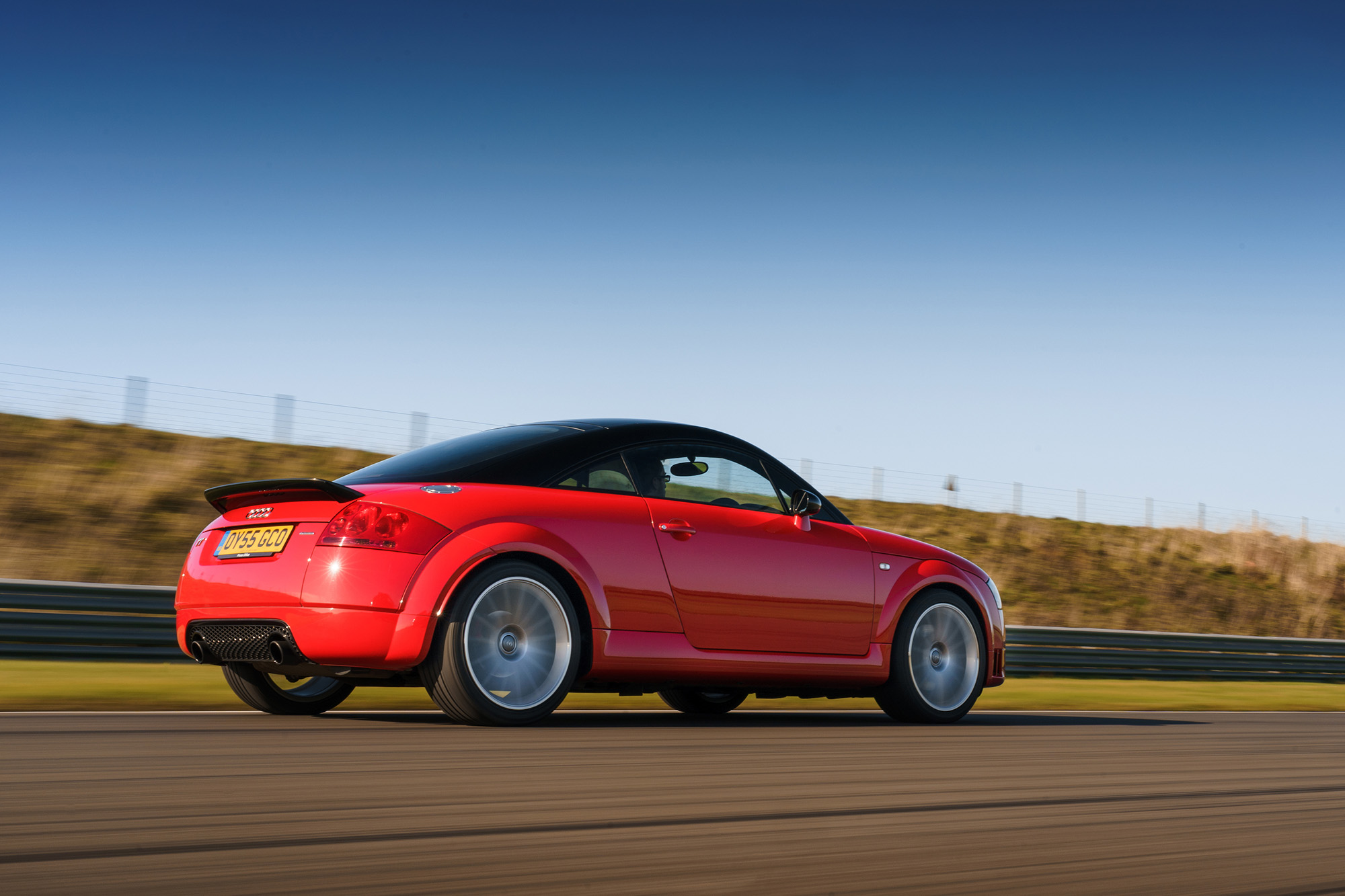 Audi’s TT is one of the newer models listed by Hagerty this year, and the model tipped to appreciate is the Mk1 Quattro Sport.

Essentially the ‘final edition’ of the first-generation TT,  it’s been made more of a driver’s car via increased power and reduced weight.

Just 800 were made for the UK market, with the most desirable coming with Recaro Pole Position seats – an option when new.

Hagerty says a ‘huge price rise is unlikely, but it should continue to creep up’. Values currently stand at an average of £10,075. 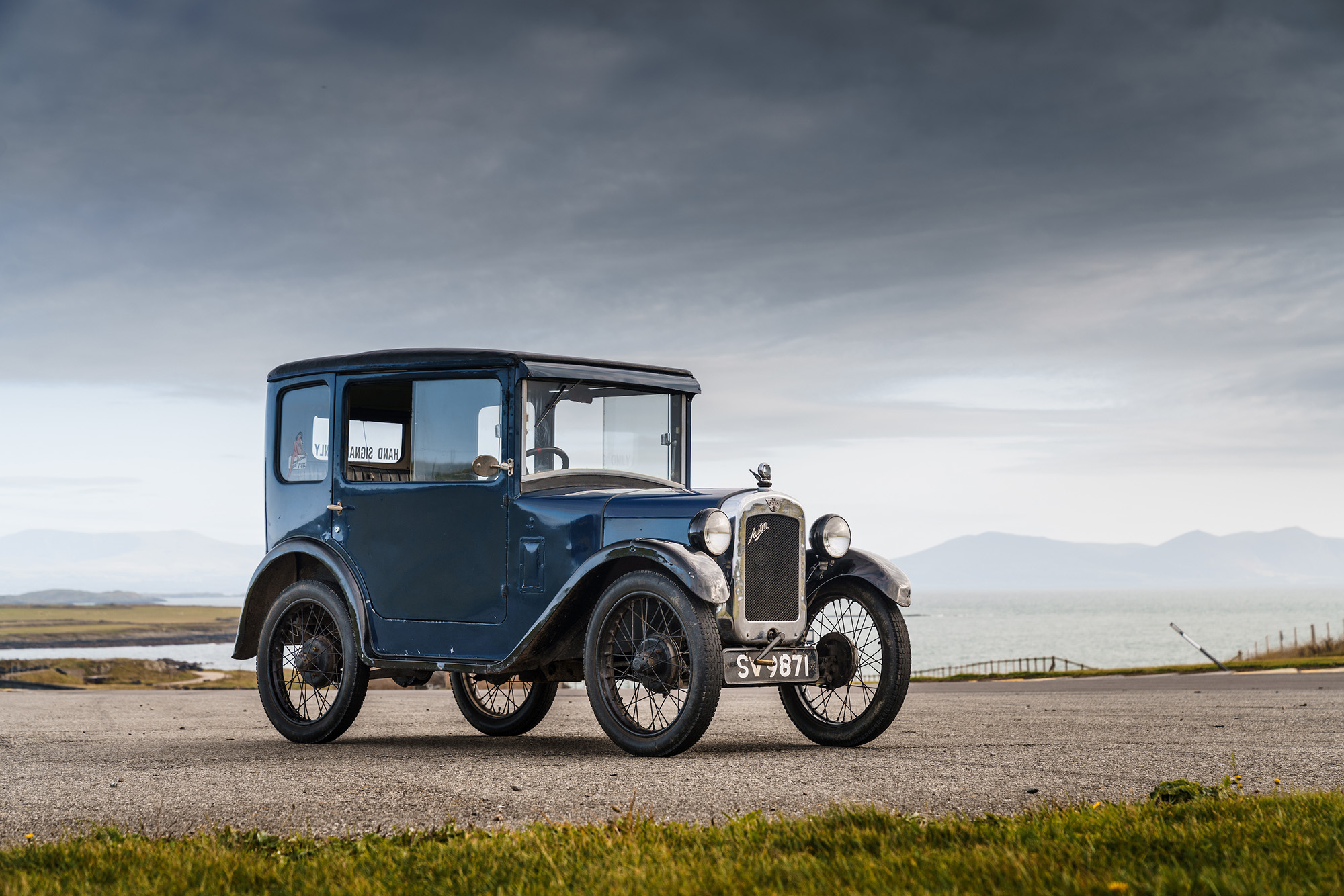 The 1920s Austin Seven was drafted as a simple and affordable-to-run car at a time when few could afford their own motor vehicle.

This Austin is renowned for being simple and easy to run and repair, with Hagerty describing it as an ‘inexpensive gateway into the vintage, pre-war car scene and also a refreshing antidote to modern cars’.

Prices have already increased versus last year to an average of £14,125. Hagerty say they’re rising in value, helped by the model marking its centenary year in 2022. 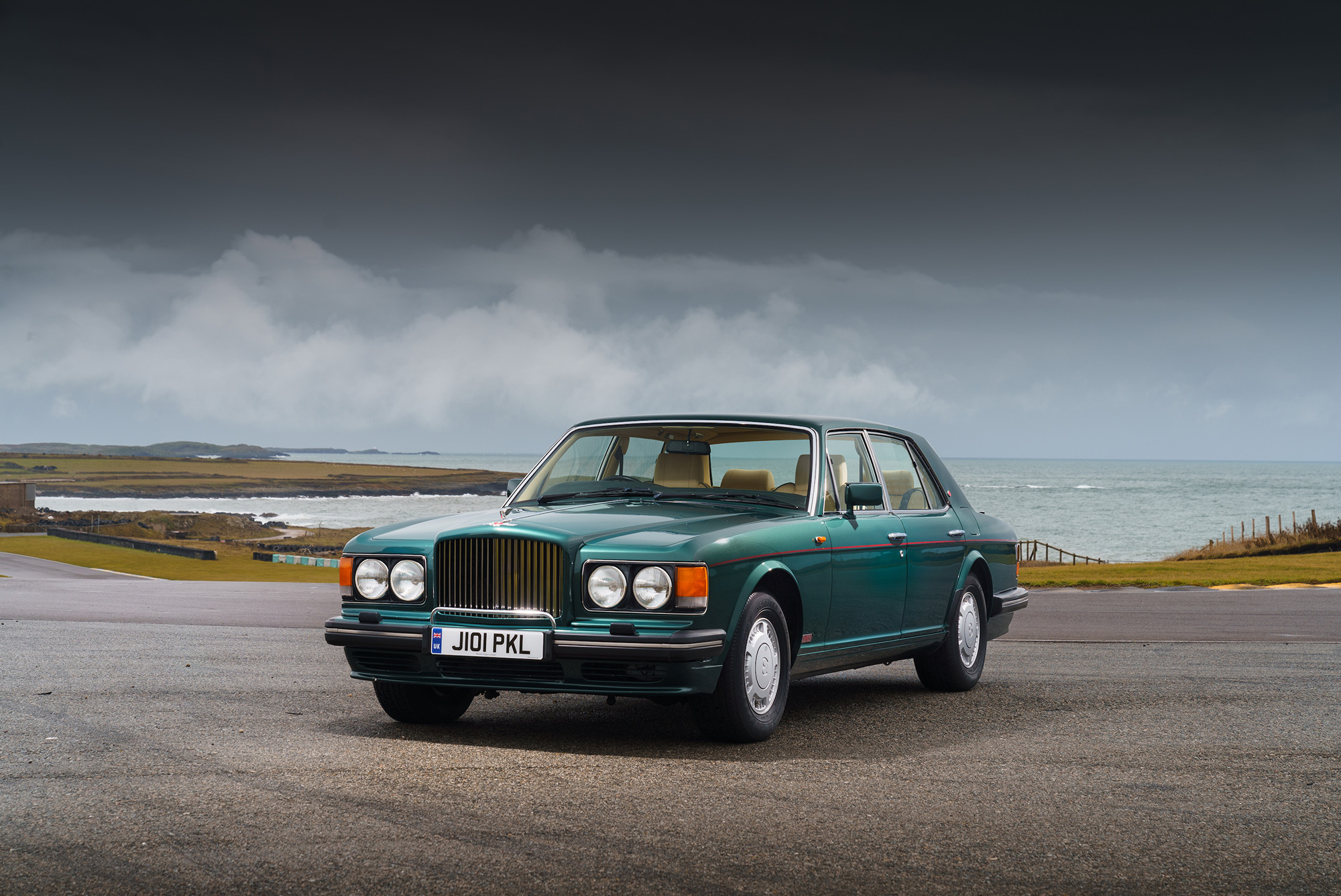 When the Bentley Turbo R was introduced in 1985, it showed a performance side to the firm that helped to set it apart from…