Why Did a Porsche 911 Suddenly Appear on a Polish Beach in Gdynia?

The Porsche 911 is considered an exceptional car not only among car enthusiasts today, but also in the past as a classic car. But what would you say if we told you that exactly such a Porsche 911 washed up on the beach last summer in the Polish port city of Gdynia, which is located on the Baltic Sea coast? It was extremely difficult to tell that it was a Porsche 911 from the outline of the object, as the now faded red body was already almost completely covered with coral, seaweed and other souvenirs from the sea. Be reassured, however, because this is not a salvage of the luxury car, but an art installation in which 3D printing also played a role.

With ever-increasing pollution of our oceans, it probably wouldn’t have been a big surprise if this Porsche 911 had been recovered from the sea, but the public who marveled at this installation had conceptual artists Ada Zielinska and Rafal Dominik to thank for it. The reason for this rather unusual art was the annual art festival Gdynia Design Days, which had the ocean and climate change for its theme. The idea of the artists was to see concretely how such a valuable car would probably look if it were left in the Baltic Sea for decades. Since this would not have been feasible in terms of either the environment or time, the two artists decided to turn instead to 3D printing. 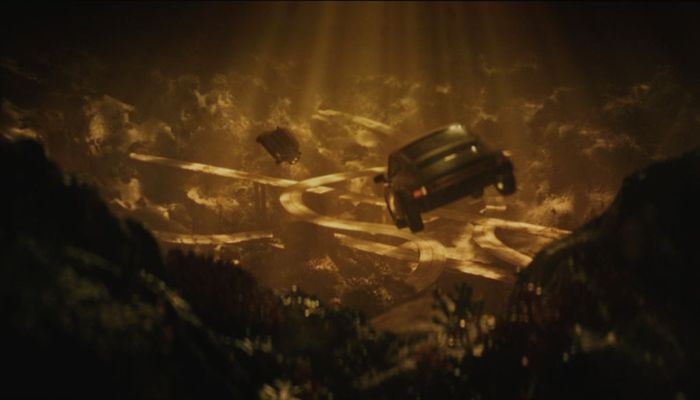 A Forgotten Porsche 911 in the Baltic Sea?